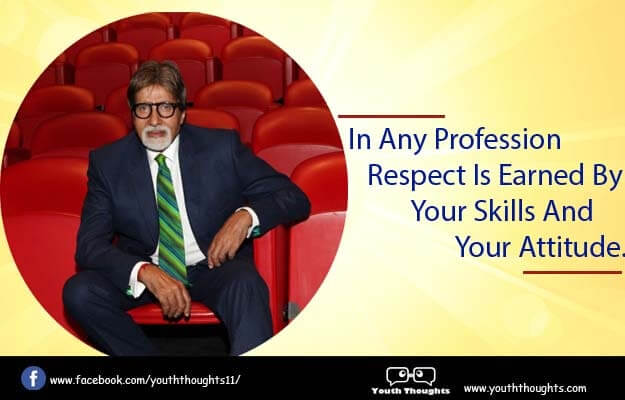 In Bollywood box office a blockbuster performer, Amitabh Bachchan’s career bashed along with his production house, Amitabh Bachchan Corporation Limited (ABCL). His ephemeral rise and hasty downfall is a true Bollywood fiction within Bollywood. He was bankrupt but did not surrender and continued to struggle. He was at his climacteric juncture and his career took a complete turn of 360-degrees with the arrival of KBC series in India and steadily, he once again rose to the top. Big B truly showed that nothing, not even a simple desi hair oil advertisement is “beneath” you but in any profession, respect is earned by your skills and your attitude.