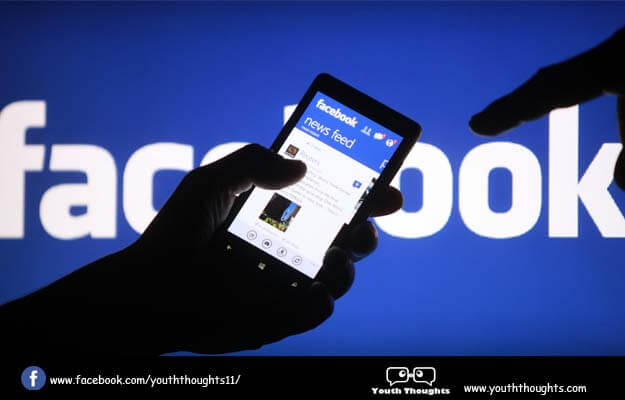 Facebook is an for profit corporation based on social media and social media services and American company located in Menlo Park, California. The website was launched on 4th February 2004 by its founder Mark Zuckerberg along with his fellow mate from Harvard College and his roommates. Firstly this application is only for the students of Harvard and later it expanded.

As of April 2016, based on a number of active users, Facebook was the most trendy social networking site in the world. According to Facebook between from the ages of 13 to 18 as minors and therefore minors can share the content only and only friends can view their profile.

Social Impact: In this modern era Facebook has largely affected the social life of people. Facebook grants people using PCs or mobile phones to regularly to be in contact with friends, relatives, and other companions wherever they are in the world, as long as they have the internet connection. It connects new people with common interests.

Economic Impact: Surveys and their output figures have shown that Facebook causes negative effects on self-esteem and confidence by triggering feelings of people. Other prevalent causes of envy include posts by friends about family happiness and images of physical beauty—such distrustful feelings leave people alone and they are not satisfied with their own lives.