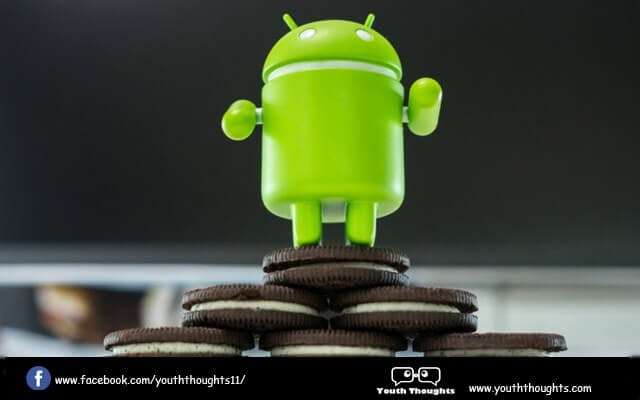 Android Oreo is the official name after all the hints and speculations of just what the “O” in android O meant. Google went live via a live stream to announce the final name of Android 8.0 from New York, shortly after the solar eclipse ended in the US.
New features that are coming to Android O:
         2x faster to boot up
         Minimizes background app activity
         Auto fill remembers app logins
         Picture in Picture lets you see two apps at once
         Notification dots quickly show you what's new, and can be swiped off screen
         Android Instant Apps launch within your browser with no installation
         Google Play Protect scans apps to keep your device and data safe
         Improved battery life
         Redesigned emoji library with more than 60 new emoji

Many other things like the fonts, notifications and lock screens get major changes along with the icon shape and size.

The Nexus and Pixel devices will be the first to experience the new Android version before it will begin rolling out for rest of the Android devices. Google did not provide an exact time table for the same.

Google also said that it is working with other major phone manufacturers partners and by the end of the year, new devices with entering the market with Oreo update to Android 8.0. The major companies that will roll out the 8.0 update within a month or two are Samsung, One Plus, LG, Motorola, Sony, HTC, and Nokia.